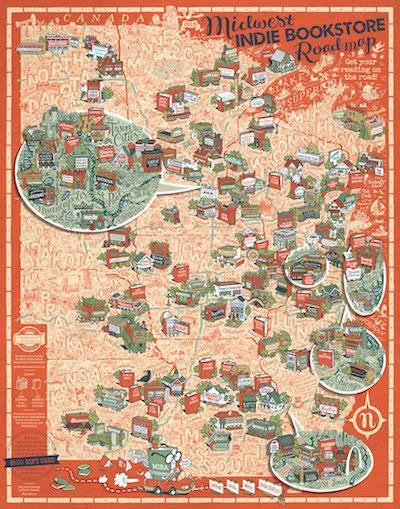 Kathy Kelly, co-coordinator of Voices for Creative Nonviolence (VCNV), has organized more than 70 trips to Iraq during the sanctions period and traveled to Iraq 27 times. She lived in Baghdad throughout the 2003 “Shock and Awe” bombing, and alongside people during warfare in Gaza, Lebanon, Bosnia and Nicaragua. Following the U.S. attack on Iraq and the assassination of Iranian General Qasem Soleimani on January 2, VCNV, along with many other peace organizations, called for nationwide protests on January 4 that drew participation from over 80 cities. Kathy will discuss the dangers of the recent U.S. bombings and the escalating threats of war with Iran. She will also talk about actions we can take to prevent future suffering of people affected by endless U.S. wars and how we can resist those wars at home.
SPONSORED BY:
Veterans For Peace, Chapter 115/ Military Families Speak Out/
Women Against Military Madness
For more information call 651-764-1866 or. 651-800-2030
+ Google Calendar+ iCal Export