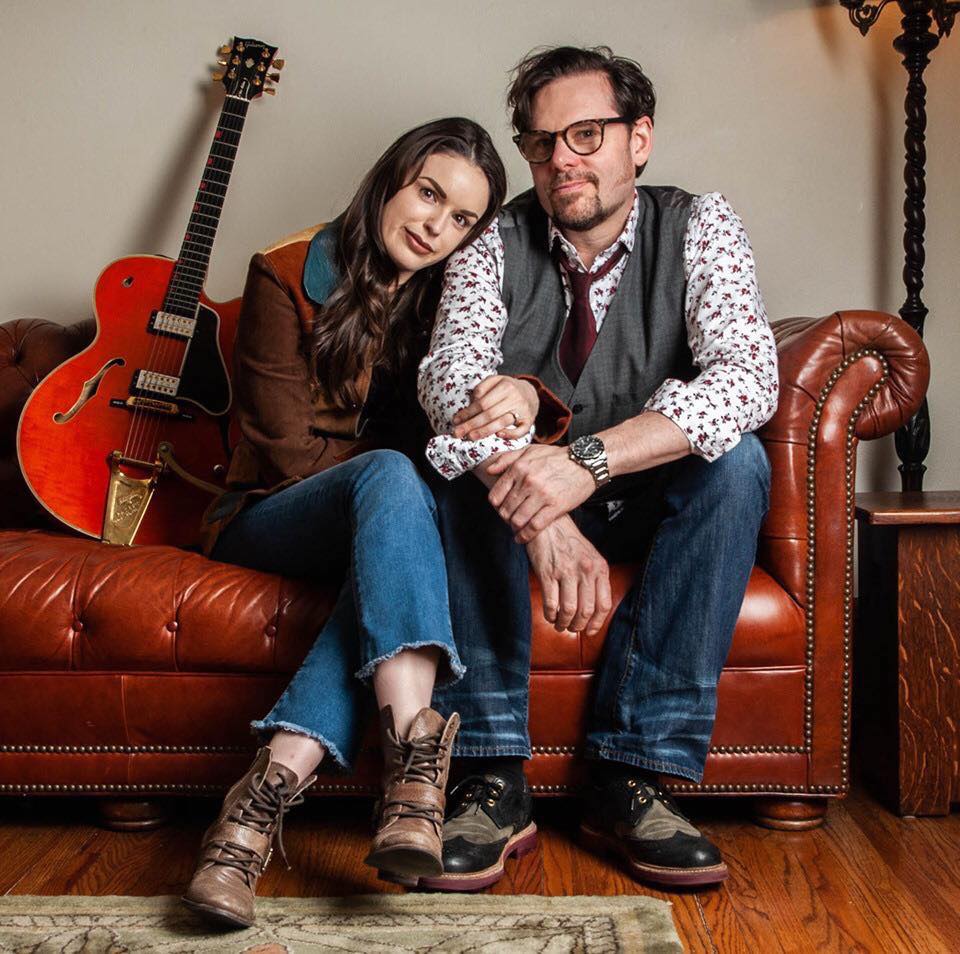 These, two troubadours teamed up to record Brianna’s debut album “Wandering” with Kurt acting as producer and arranger for Brianna’s multi-instrumentalist talents. It did not take long for the pair to team up as songwriters and performers to form Jorgensen Tagg. The sound is powerful and undeniably fresh, taking root in rock, blues, pop, and soul and a southern kissed classic rock sound. The two performers are fast making an indelible mark on the Local and national music scene. – www.nlightsentertainment.com/the-jorgensens.html