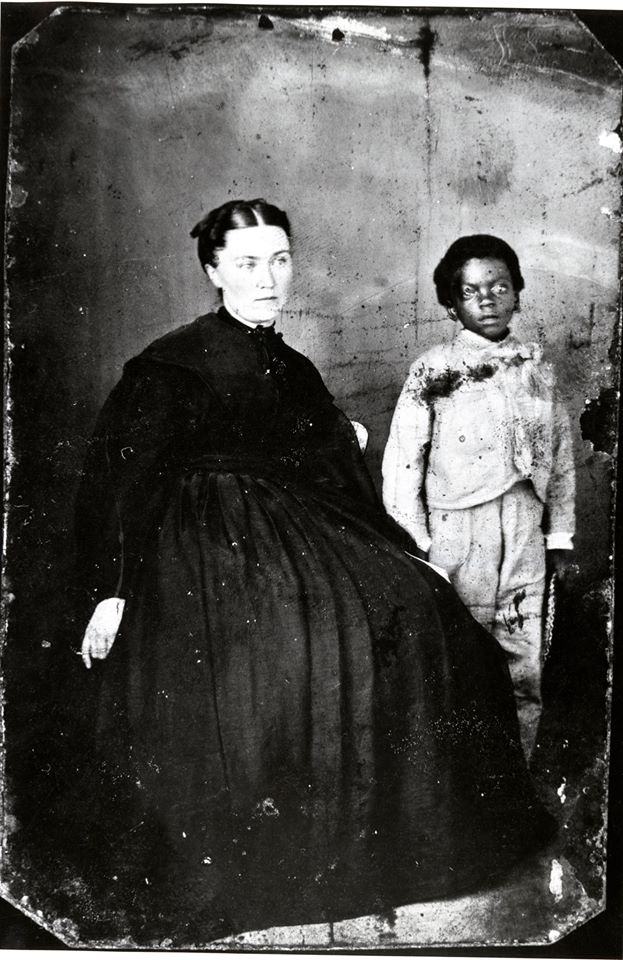 Julia B. Nelson: The rock on which Minnesota woman suffrage was founded.

Red Wing native and author Frederick Johnson will discuss the remarkable life of Julia B. Nelson, the Red Wing-based reformer who emerged as a central figure in the Minnesota woman suffrage movement from its earliest days in the 1870s until her death in 1914. She built a national reputation as a speaker and writer aptly described by a Washington D.C. newspaper prior to her 1893 appearance before a U.S. senate committee: “Mrs. Nelson is an all-around woman. She is a philosopher, takes the world in a genial way…as a lecturer, adapting herself to place and people, logical and persuasive, she is unsurpassed as a writer [and] wields a ready pen; as a woman she is generous and unselfishly devoted to the reforms in which she is engaged.”

An article written by Johnson about Julia Nelson’s achievements regarding suffrage, temperance and civil rights will be included in the upcoming Minnesota History magazine special edition on Minnesota woman suffrage.