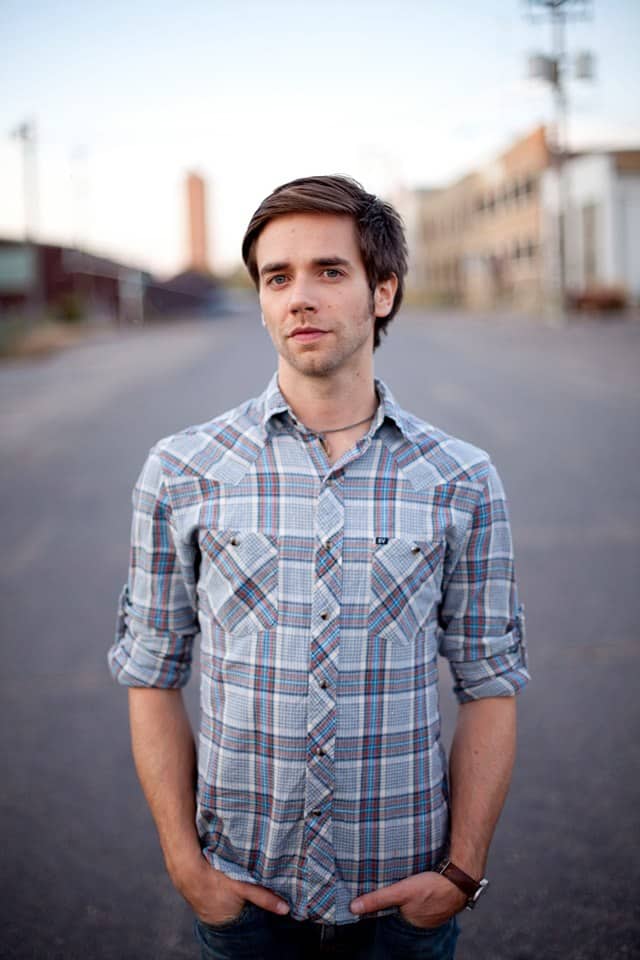 This songwriting workshop is part of a three part series of poetry readings and workshops that are hosted by the Anderson Center.  This workshop will take place at Hobgoblin Music and Stony End Harps. Admission is free to Anderson Center members and people under 18. This event is open to the public and is a pay-what-you-can admission. A free songwriting workshop will be at 4:30 p.m. at Hobgoblin Music, Highway 19.

REGISTRATION IS REQUIRED: https://laidlawworkshop.brownpapertickets.com or 651.388.2009 ext. 0

Brian Laidlaw
Verse Versus Verses: On Generosity in Poetry and Song

Brian Laidlaw is a songwriter and poet who melds myths ancient and contemporary among the raspberries, wolves, and taconite mines of Minnesota’s Iron Range. He’s equally adept at melding artistic forms; each of his published books of poetry has a musical accompaniment. The Center welcomes Laidlaw back to Red Wing to share his contemporary take on storytelling, mythmaking and songwriting.
Laidlaw is the author of The Stuntman and The Mirrormaker, both published by Milkweed Editions. He has had poems published in New American Writing, Iowa Review, FIELD, and The Arcadia Project: North American Postmodern Pastoral; lyrics in American Songwriter Magazine; and a songwriting credit on the Grammy Award-winning album Can You Canoe? by the Okee Dokee Brothers. An accomplished musician, he has toured widely in the United States and Europe. His most recent album is Amoratorium from Paper Darts Press. A graduate of the University of Minnesota’s MFA program in poetry, Laidlaw has taught songwriting at McNally Smith College of Music and is now pursuing a PhD in creative writing at the University of Denver.