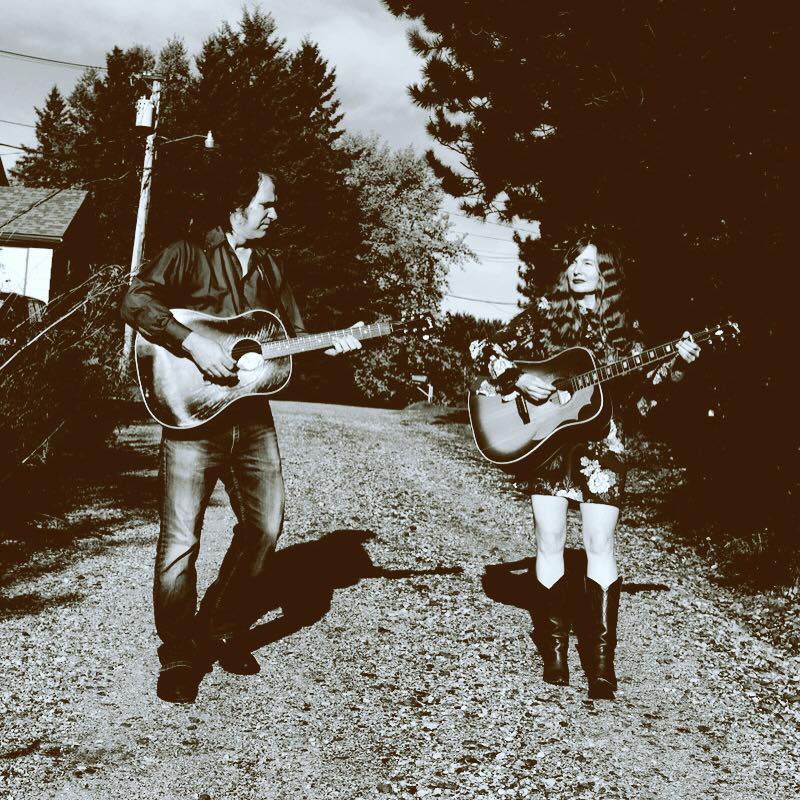 The perfect way to start out a Trampled By Turtles weekend is with Rich Mattson and Germaine Gemberling. Rich recorded two of TBT albums (Duluth and Trouble) at Sparta Sound, his studio just outside of Eveleth, MN. The ties between the friends have remained strong through the years. Ryan David Young (TBT and Pert Near Sandstone) played violin with Rich Mattson and the Northstars until the TBT touring schedule ramped up during 2018. This summer Rich took the stage with TBT in Duluth and at Red Rocks to sing Shenandoah as he did in the original recording.

Alongside Rich in life and on stage is the beautiful and incredibly talented Germaine Gemberling, known from her all girl punk band Smut before moving on to Junkboat. Their new album Totem has been getting rave reviews on the music scene. As the Duluth News Tribune says Rich Mattson makes fine, handcrafted American rock and roll. You want the good stuff you go to Rich.