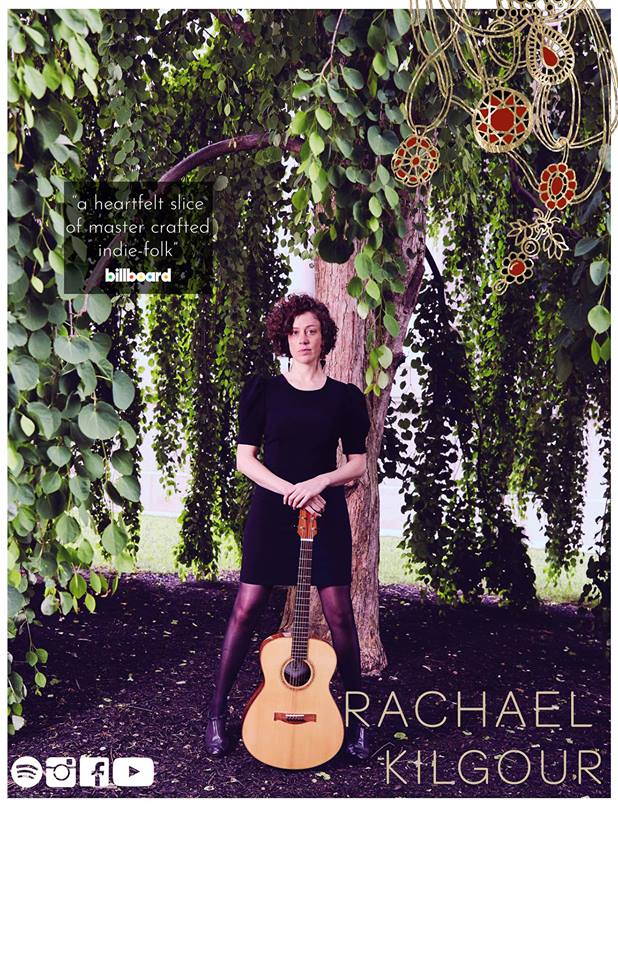 Tickets are $12.00
Join us Thursday, January 17th, for an intimate bookstore concert!

” Kilgour’s early albums were recorded with a romantic’s heart, celebrating her marriage at a relatively young age, and an activist’s agenda. Her 2013 EP was even called “Whistleblower’s Manifesto: Songs for a New Revolution.” Then she got a divorce. “I found myself writing all these songs about how sad I was, and it felt super-selfish,” Kilgour said. “I mean, who hasn’t written a breakup song? I thought, ‘This is the stupidest thing I’ve ever done with my time.’ But when I started singing them in public, I recognized that songs about breaking up and sadness are inherently political, as well. It was really healthy, standing up for myself in a way I never had before.” “Rabbit in the Road” is a screw-you masterpiece designed for listeners ready to move on from Taylor Swift. On the title track, she wonders how an ex could be kind enough to put an injured bunny out of its agony, but couldn’t show a similar mercy toward her lover. “Ready Freddie” delves into her complicated relationship with her stepdaughter. 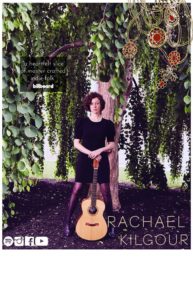