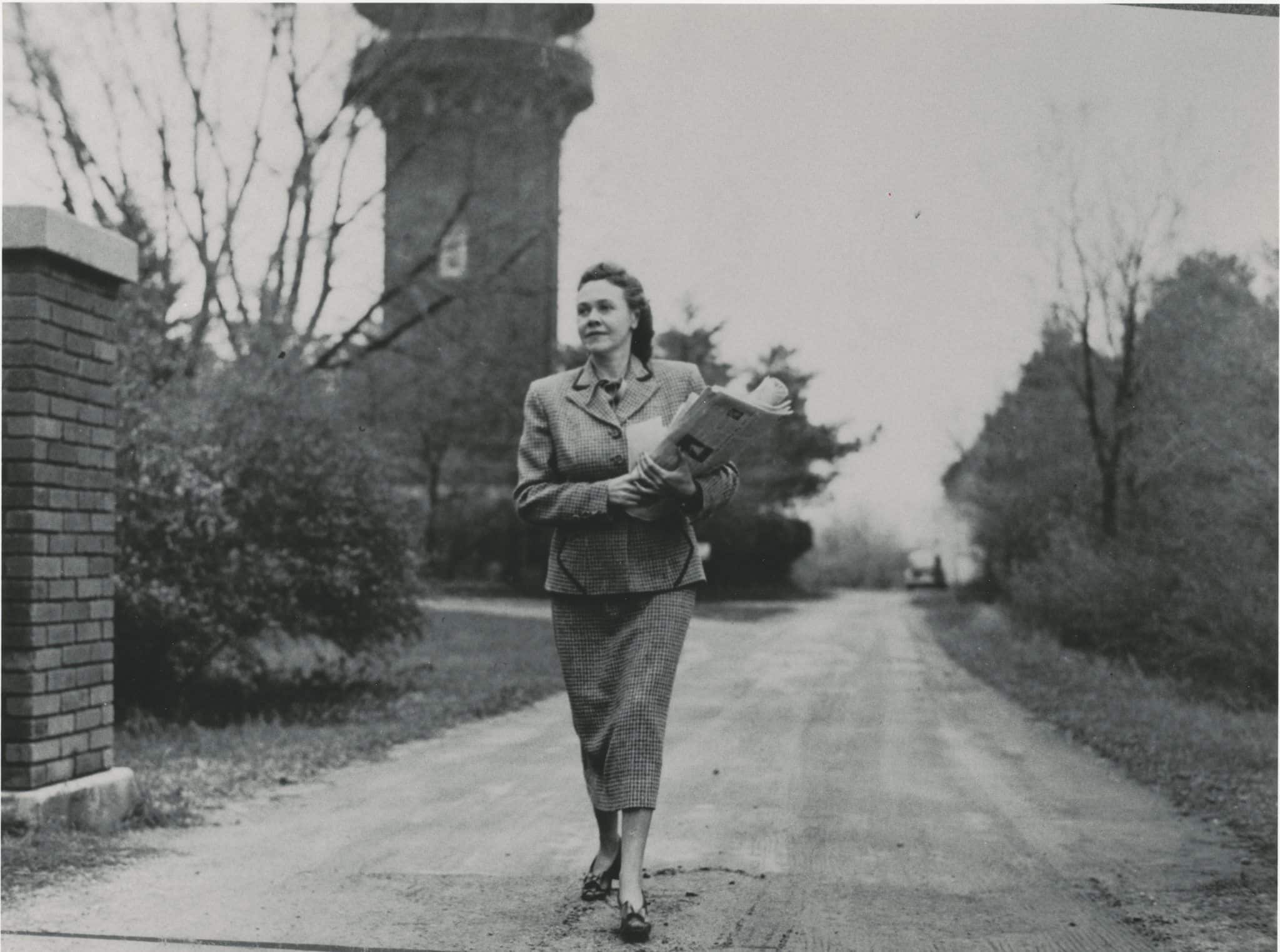 Daughter. Sister. Wife. Mother. Diplomat. Eugenie Anderson played many roles in a life that virtually spanned the twentieth century. She cherished her family but purposefully sought a larger stage, one on which she could affect world events and contribute to a brighter future. This special reading in the Anderson Center barn tells Eugenie’s story in the historic setting of Tower View, where she lived when not on diplomatic missions around the world. The event is FREE and open to the public.

Motivated by concern over the rise of communism, Anderson brought energy and eloquence to the Democratic-Farmer-Labor Party, becoming a friend and lifelong advisor to Hubert Humphrey. Anderson achieved historic diplomatic status when President Harry Truman appointed her the first woman ambassador for the United States with a post to Denmark in 1949. She went on to serve in Communist Bulgaria and at the United Nations. Tirelessly advocating for human rights, Anderson pushed against expectations set by society and the media and in the process demonstrated that diplomacy’s requisite skills – intelligence, poise, determination – are held by women and men alike.

Mrs. Ambassador, published by the Minnesota Historical Society Press, is an enticing narrative about a mid-twentieth-century politician who championed democratic ideals at home and around the world. Author Mary Dupont shares both Eugenie’s personal and political life to create the definitive biography of a trail-blazing and inspiring woman. Please join us for a reading, book sales, and signing with author Mary Dupont. Thanks to FairTrade Books, Red Wing’s Independent Book Store, copies of “Mrs. Ambassador” will be available for purchase.

Mary Dupont is a writer and photographer specializing in midwestern social and family history and photo preservation efforts. She lives along the Mississippi River bluffs near St. Paul; she and her husband have three children. Mrs. Ambassador is her first book.