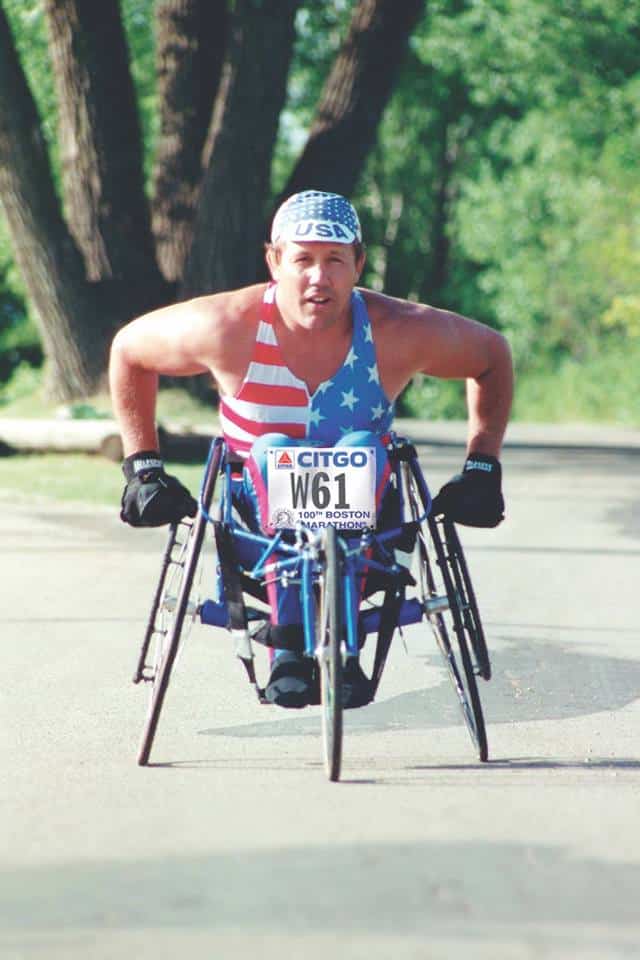 Bob was injured in 1973 in a heavy construction accident, which left him as a T12 paraplegic. But Bob’s faith kept him going and and through it all, his vision of starting a youth camp ranch never waivered. He went on to start Ironwood Springs Christian Ranch in 1976, which today not only serves youth but people with physical or cognitive disabilities and military families. As a motivational speaker for the past 30 years, Bob has left an impact on thousands of people nationwide. One of his presentations, “It’s not what happens to you, it’s what you do about it” is an example of how he gets his message across. He’s a counselor, coach and author. Bob’s accomplishments are evidence of that he walks the talk.