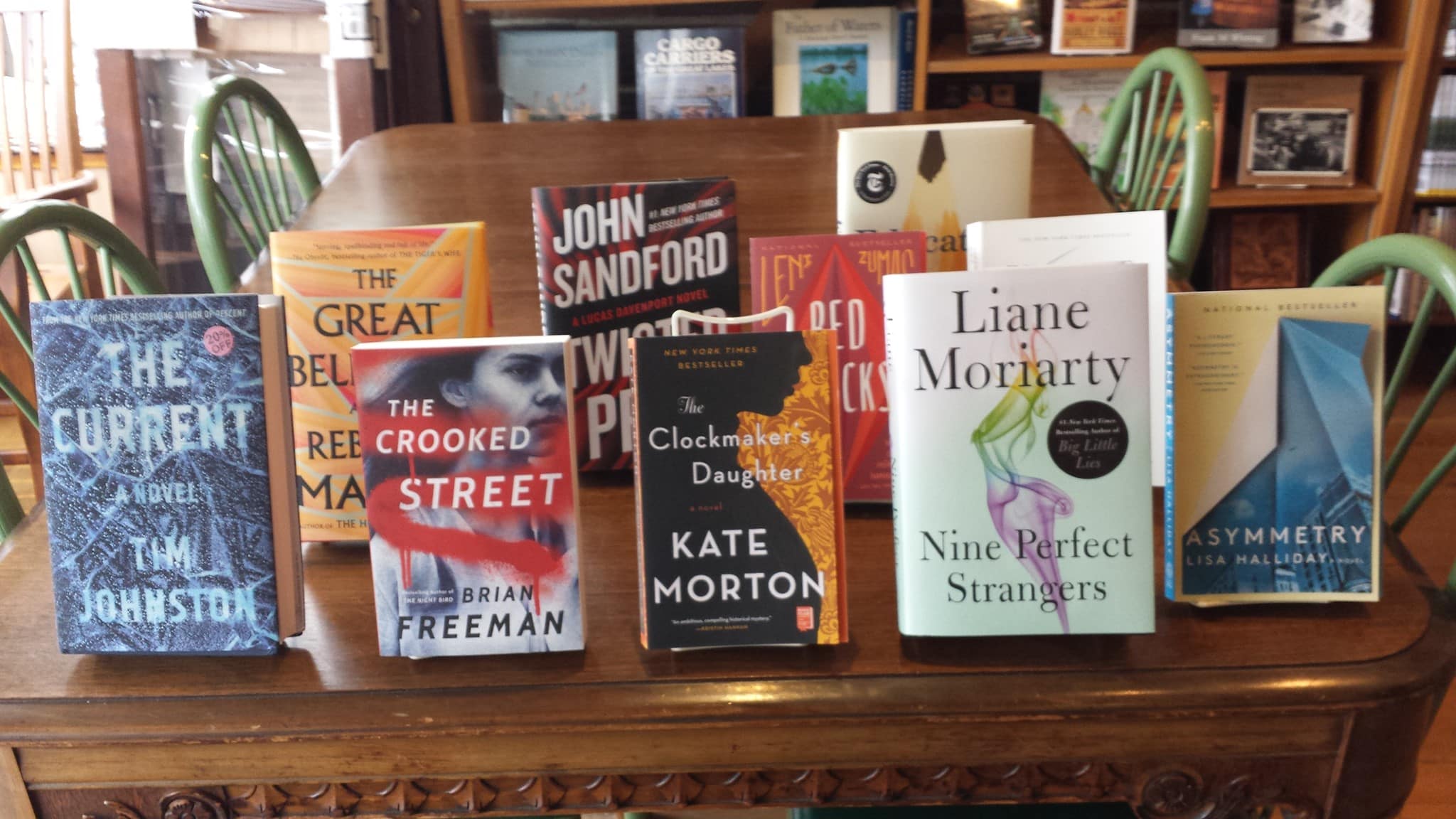 The first book is an anthology called A Punk Rock Future. It’s a collection of science fiction short stories dealing with punk, music, and a whole bunch of anarchy.

In the third book of the trilogy, war blazes all around, but it’s not J.D.’s war. Not this time.

There are two bounties out for Francis William Brown. One alive. One dead. J.D. finally catches the man he’s been after all these years when Francis comes without hardly a fight.

But it ain’t ever that simple. A bullet in the skull would be proper for what Francis has done but keeping him alive might be the key to ending the war that’s tearing Texas apart. J.D. needs to decide if keeping a promise and ending the war is worth the risk of seeing the worst criminal in the history of Texas walk free.

An itch at the back of his skull tells him that maybe all this is part of Francis’ plan.

Will he kill Francis in cold blood, or is there still Honor in an Age of Metal and Men?

Anthony W. Eichenlaub’s short stories have appeared in Little Blue Marble, Fell Beasts and Fair and A Punk Rock Future. His novels blend the best of cyberpunk and westerns, producing a furious mix of hacking and gunslinging in the wastes of a future Texas. In his free time, he enjoys photography, woodworking, and gardening. Find him at http://anthonyeichenlaub.com or on Twitter as Tony Eichenlaub