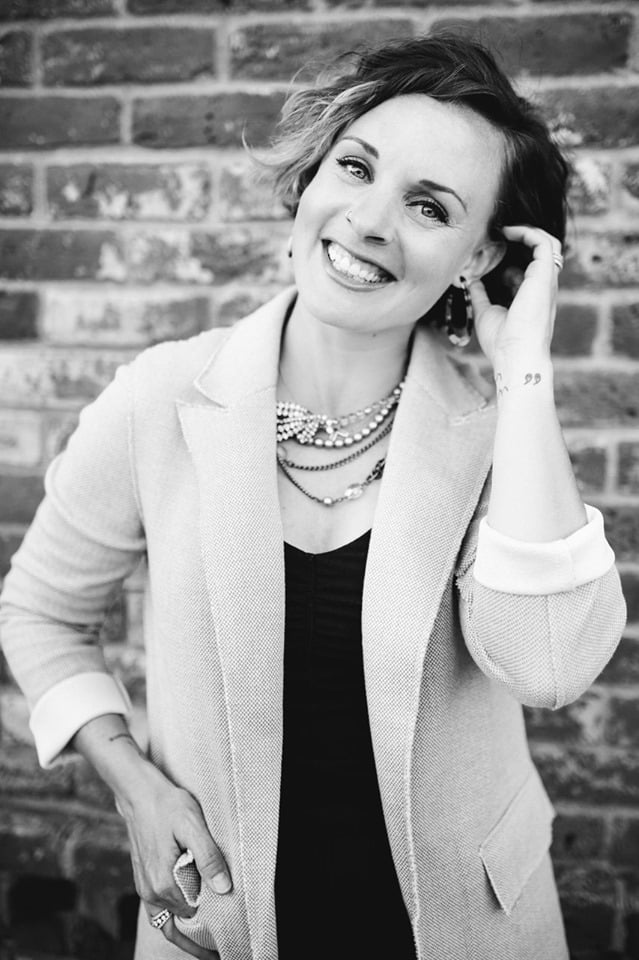 Every woman sacrifices. Career for kids. Her own well being for her husband. Her ideals and goals for the patriarchal world at large.

Sacrifice is in their nature… but is it in their blood?

Three friends who had survived everything life seemed to throw at women – eating disorders, motherhood, suicide attempts, heartbreak, addiction, and body shame- prove time and again that while the world might try to break them, their love was one that the storybooks rarely write about: the love of friends with broken foundations who together built an indestructible one.

But can it survive the ultimate test? An attack on one of their own.

On an impromptu girl’s weekend it didn’t take long for things to fall into place, picking up right where they left off as if nothing had changed.

The slit in her dress was not an invitation, but merely a rejection to the idea that she was no longer sexy. She had dressed up tonight to try to feel good about the woman who under all of it that was crumbling. And yet he took advantage anyway.

They aren’t wounded women. They are warriors.

Not just management and mothers. They are martyrs.