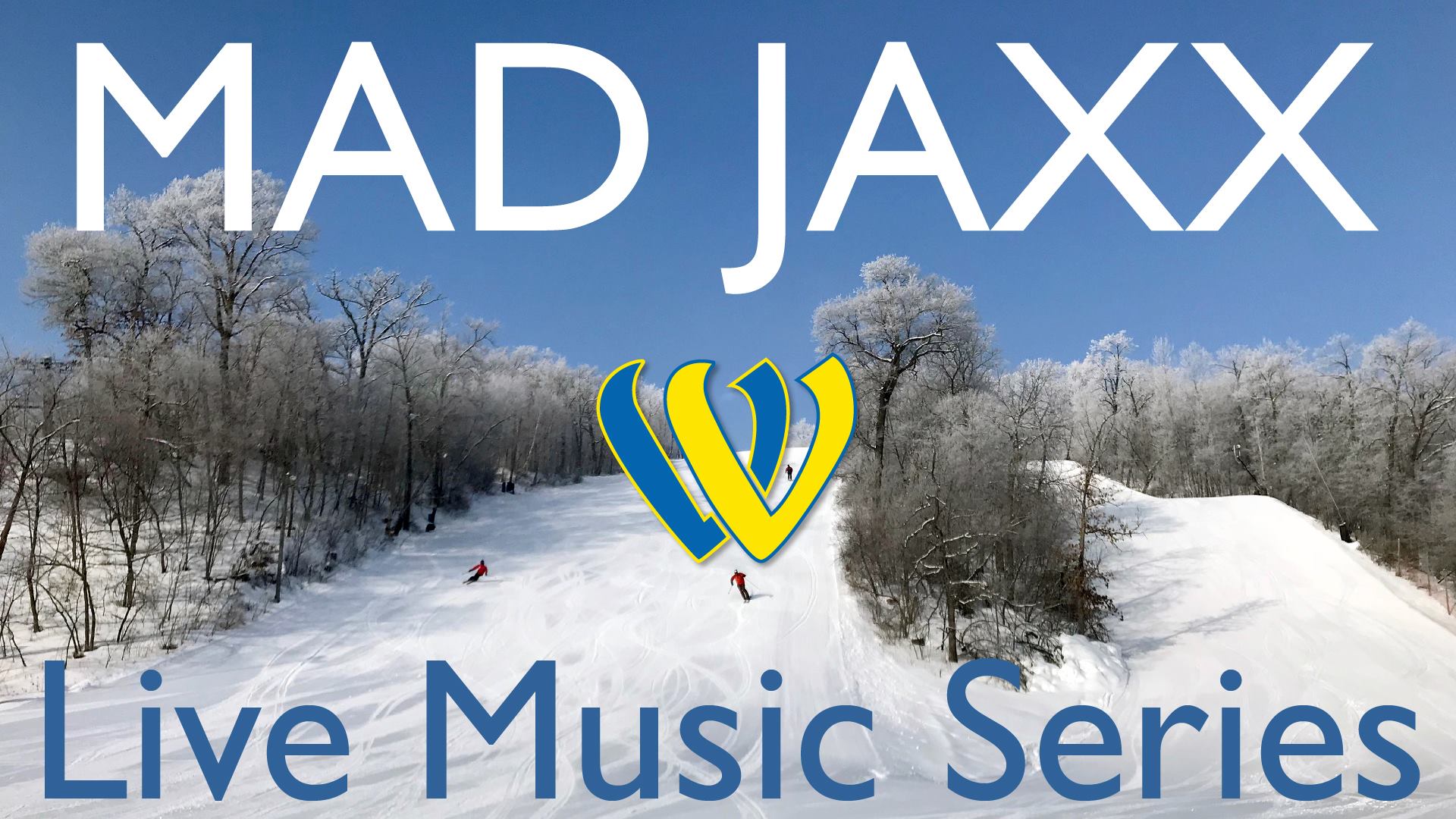 Live Music in the Village returns on Dec. 22nd! This year’s lineup features the most impressive list of bands that we have ever had! Highlights include The Chin Whiskers on New Year’s Eve, popular blue-grass band Kind Country on Feb. 9th, and national country artist & local favorite Hitchville for the Pond Skip even on March 16th! Music happens every Saturday at Mad Jaxx at 4pm with the exception of the NYE show at 8pm on Monday, Dec. 31st!