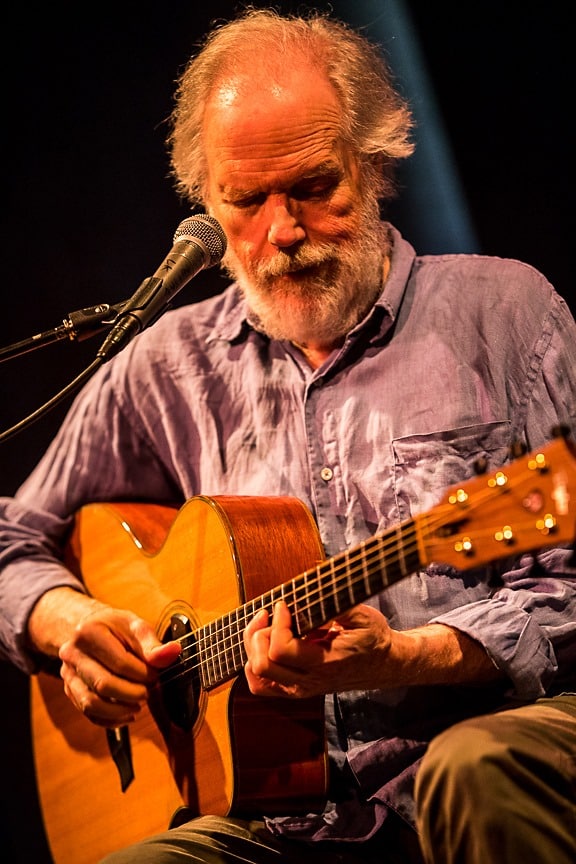 “guitarist who plays like two…his fingerpicking is a beautiful machine.” – New York Times

Kottke is a master of guitar, a beloved Minnesota performance personality, and a fixture at the Sheldon. His unique performances showcase his virtuosic playing as well as his quirky humor. After recording more than 40 albums over four decades, Kottke is known across the nation for his impressive body of work and a simply stunning fingerpicking style that has won him two Grammy nominations. His sound draws inspiration from folk, blues and jazz, as he plays his signature 6-string and 12-string guitars.