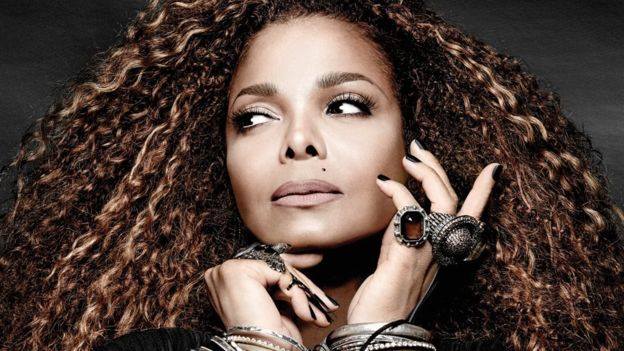 Join Flip Phone as we pay tribute to the one and only, JANET JACKSON before her concert at Treasure Island Resort & Casino.

This event is FREE and in the Parlay Lounge.