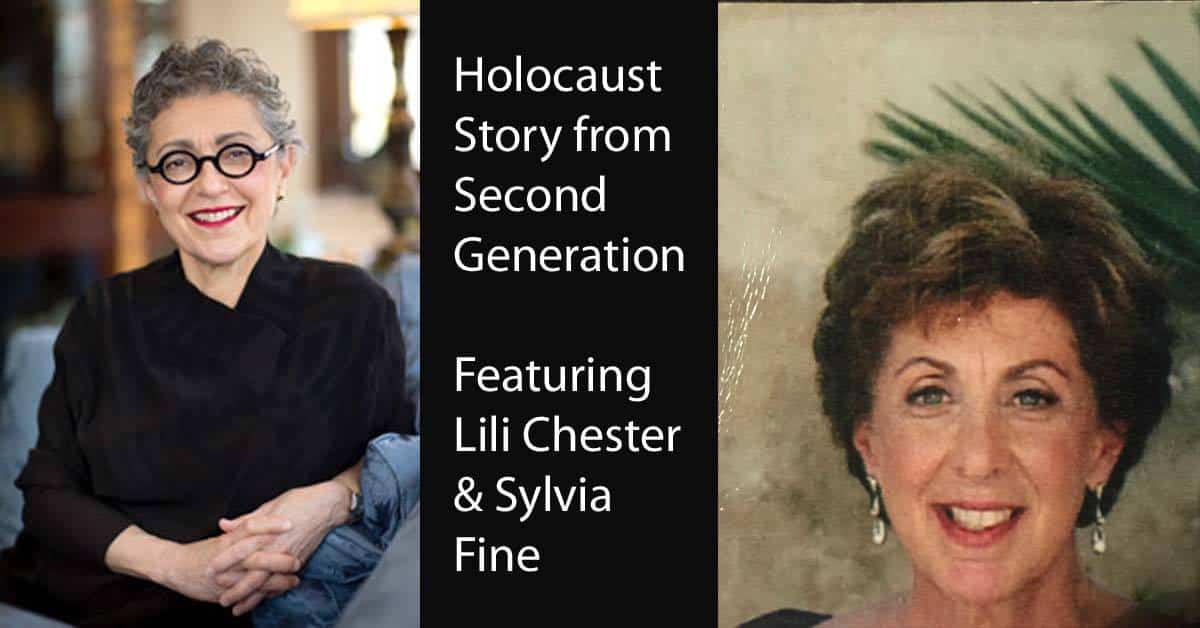 Lili Chester and Sylvia Fine are sisters whose parents were both Holocaust survivors from Lodz, Poland.
In 2009 they produced the award winning short documentary film “But Some Survive – Esther’s Story” that recounts their mother’s harrowing tale of survival.
They will show the film and discuss their role as members of the “second generation.” Their mother Esther Latarus’ testimony is part of the USC Shoah Foundation archive and their father Berek Latarus’ story is included in the book Witness to the Holocaust – Stories of Minnesota Holocaust Survivors and Liberators. Lili Chester is the writer for the exhibit “Transfer of Memory” currently on display at the Anderson Center.