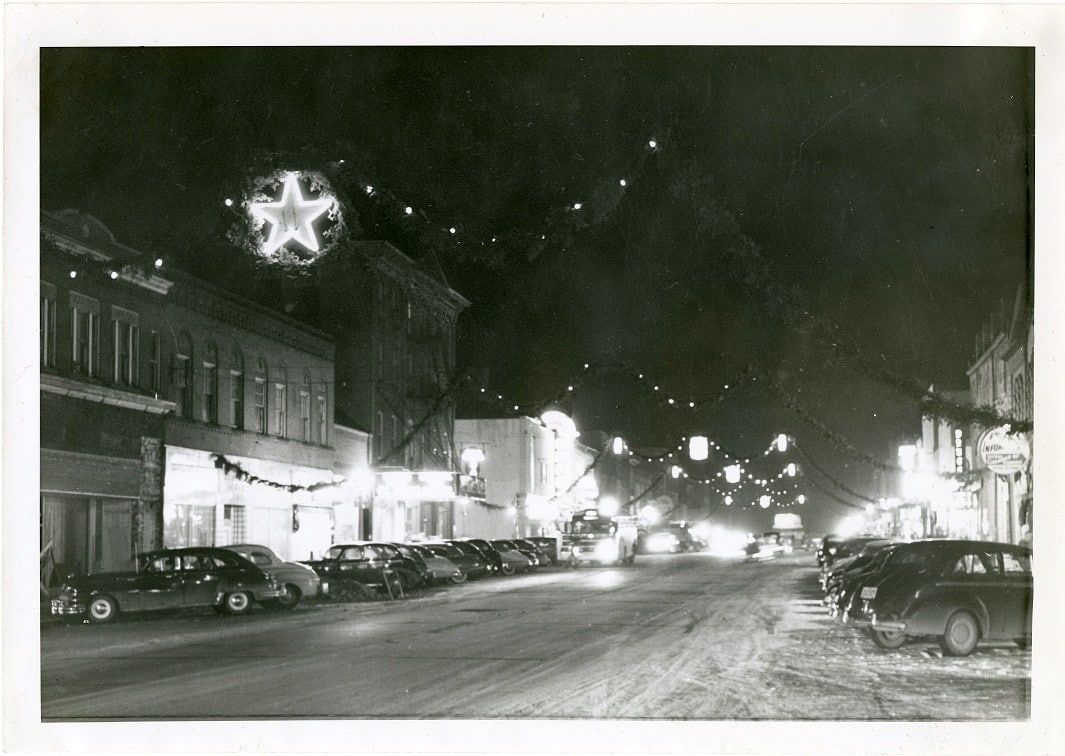 Join our speaker James Neagbour an independent Christmas historian who specializes in America’s most beloved holiday.Learn what the Christmas seasons were like for many of those living in the United States during the years of, and surrounding the Second World War. We will see how the population adjusted to hardship and loss by examining the nation’s holiday music, movie and Christmas celebrations during America’s darkest time.