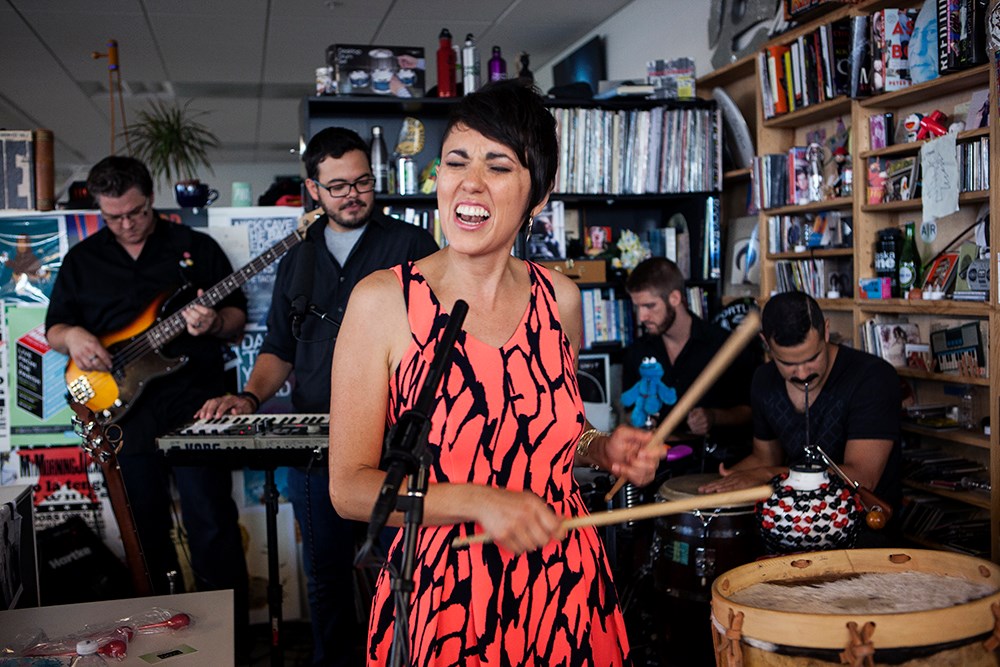 “Her voice stops you in your tracks.” – NPR

Chavez is blending the sounds of the Americas with tension and grace. A multi-ethnic, bilingual Latina pop songstress and twelve-time Austin Music Award winner – including 2015 Austin Musician of the Year – she and her band are fresh off a twelve country tour as cultural ambassadors with the U.S. State Department, uniting audiences from around the globe.

Her bilingual album, Up.Rooted, topped the Amazon and Latin iTunes charts following a feature on NPR’s All Things Considered and her Tiny Desk concert has more than 750,000 views.