Books in the Barn: Ray Gonzalez | The Anderson Center 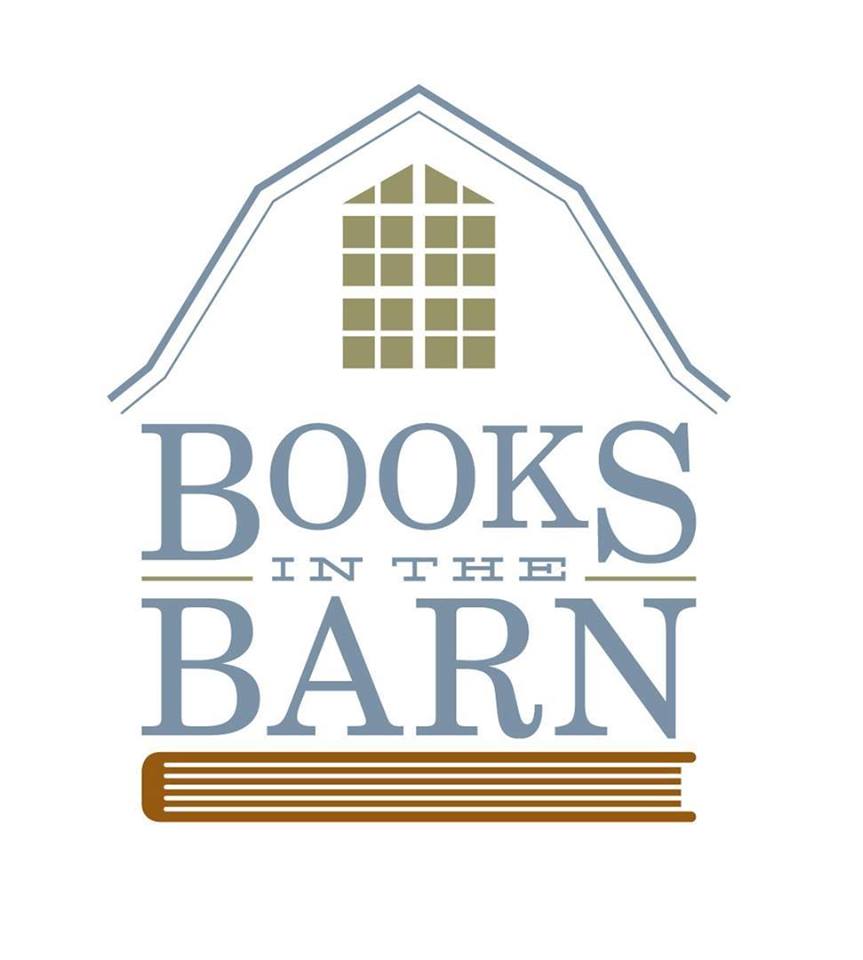 Poetry & The Universal Self

Books in the Barn with Ray Gonzalez will be held in historic barn at the Anderson Center and is part of a three part series of poetry readings and workshops that will take place this Fall at the Anderson Center.  Admission is free to Anderson Center members and people under 18. This event is open to the public and is a pay-what-you-can admission. On September 28th Ray Gonzales will be reading some of his own poetry and some works by poets that have inspired him. REGISTRATION REQUIRED: http://raygonzales.brownpapertickets.com or 651.388.2009 ext. 0

Ray Gonzalez
Poetry and the Universal Self
Ray Gonzalez is a professor of literature at the University of Minnesota. He is also the recipient of the Carr P. Collins / Texas Institute of Letters Award, the PEN / Oakland Josephine Miles Book Award, the Western Heritage Award, the Latino Heritage Award, and the Minnesota Book Award, and he was recently awarded the Witter Bynner Fellowship from the Library of Congress. A widely recognized prose poet, Gonzalez has 15 published books of poetry, most recently Beautiful Wall, published by the University of New Mexico Press. Born and raised in El Paso, Texas, Gonzalez’s work comes from his Mexican Ancestry and American upbringing. He’s influenced by rock and roll music and mid-century American poets such as Robert Bly.