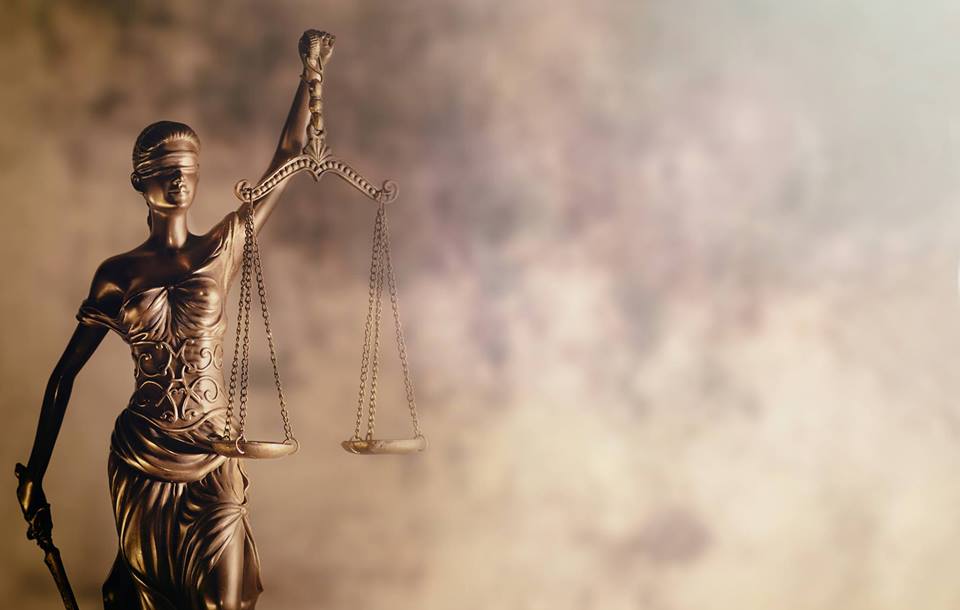 Phoenix Theatre, the Sheldon’s resident community theatre company, is participating in a nationwide staged a reading event of the play “12 Angry Men”. Only, this time it is performed by all-female casts all across the nation! The 12,000 Voices project incorporates voter registration and calls attention to key equal rights issues.

Tickets are free with a suggested donation of $3 – $300. Proceeds support the cost of performance rights, scripts, and staffing. Any ‘profit’ will support Phoenix Theatre future activity.

The event takes place in the Sheldon Studio, seating is limited to 50, admitted on first-come, first served basis.

About the Play: Twelve Angry Men
The play was adapted by Sherman L. Sergel from Reginald Rose’s 1954 teleplay of the same name for the CBS Studio One television series. The success of the made-for-television courtroom drama resulted in a film adaptation directed by Sidney Lumet. Twelve Angry Men was Lumet’s first feature film and the only producing credit for Henry Fonda (who also starred in the film). Viewed as a classic, the film was nominated for three Academy Awards, including “Best Director,” “Best Picture,” and “Best Screenplay.” The Broadway debut of Twelve Angry Men came 50 years after CBS aired the play, opening on October 28, 2004 at the Roundabout Theatre Company’s American Airlines Theatre where it ran for 328 performances and was nominated for three Tony Awards, including “Best Revival of a Play,” “Best Actor in a Play,” and “Best Direction of a Play.”
In the story, a 19-year-old man has just stood trial for the fatal stabbing of his father. It looks like an open-and-shut case – until one of the jurors begins opening the others’ eyes to the facts. Sequestered in a small room, each juror reveals their own character as the various testimonies are re-examined, the murder is re-enacted and a new murder threat is born before their eyes. Tempers get short, arguments grow heated, and the jurors become Twelve Angry Men.